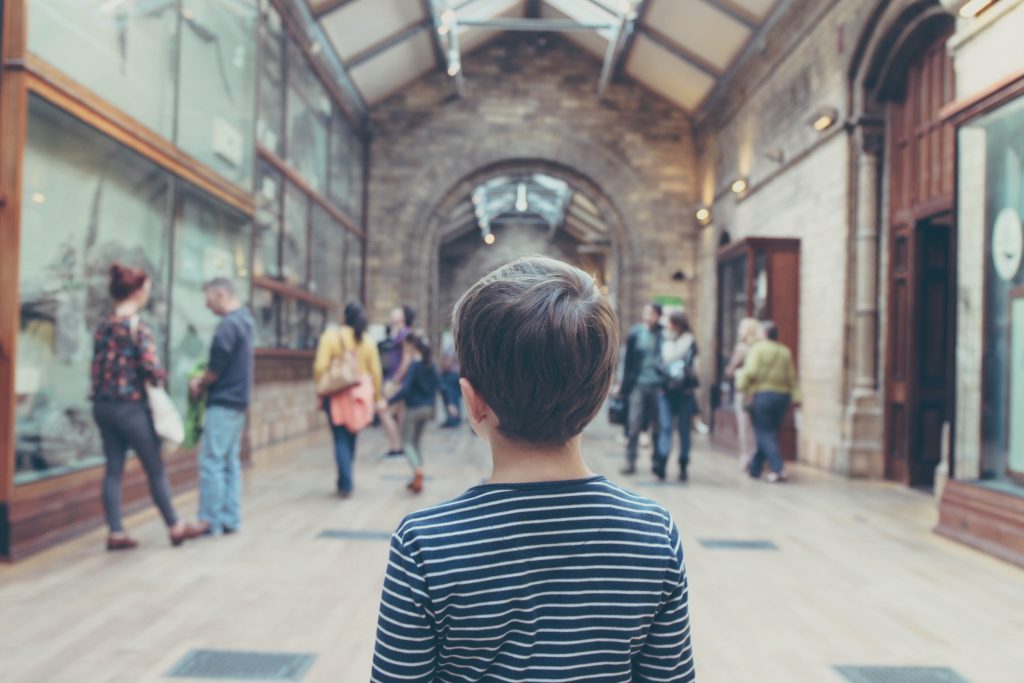 I read an article recently that suggested those of us who believe in creation are merely quibbling over the meaning of the word theory and ignoring reality. Really?

To be honest, there are two very different senses of the word theory that conflict. Evolutionists use theory as “a coherent group of tested general propositions, commonly regarded as correct, that can be used as principles of explanation and prediction for a class of phenomena.”

Creationists on the other hand see the word theory as “a proposed explanation whose status is still conjectural and subject to experimentation, in contrast to well-established propositions that are regarded as reporting matters of actual fact.”

The conflict between the two definitions is clear. There are several underlying hypotheses that must be true for the general theory of evolution to be true. Let’s look into the scientific reality of those hypotheses.

Evolutionists discount the creationist claim that God created life and counter that life began spontaneously on its own. The reality is the whole scientific community is not in possession of a single observable fact about the beginning of life. The National Academy of Science said in one of their publications they have been unable to produce life in the laboratory, and even if they had, they admit they cannot say that is the way life began. The question of how life began has only two possible answers; either God created it, or it began on its own.

Evolutionists say humans share a strong genetic resemblance in their DNA with our simian cousins suggesting a common ancestor. While all the ape species share genetic similarities they evidently are not reproductively compatible. If we are so strongly related to suggest common ancestry would that not suggest reproductive compatibility to ensure continued evolution? Where is that body of evidence?

It is these kinds of leaps in logic that make me feel comfortable taking a leap in faith. If all evolutionists have are theories about the facts, then evolution is more a matter of faith than it is science. And when it comes to faith I will stick with the Scriptures.

Paul warned Timothy “keep that which is committed to thy trust, avoiding…oppositions of science falsely so called; which some professing have erred concerning the faith,” 1 Timothy 6:20-21 (KJV). That sounds reasonable.