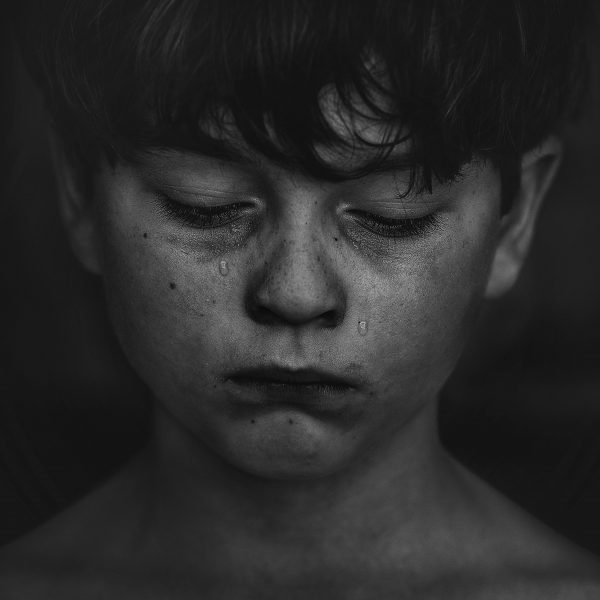 “It is appointed for men to die once and after this comes judgment,” Hebrews 9:27. This verse is a stark reminder that no one gets out of this life alive; neither did famed theoretical physicist Stephen Hawking.

Hawking died this past Wednesday, March 14, 2018. He was 76 years old. He was diagnosed with amyotrophic lateral sclerosis, more commonly known as Lou Gehrig’s disease, when he was 21 years old. Given only two years to live the rumors of a shortened life were highly exaggerated.

Many considered him one of the more brilliant minds of our times. His views on the origin of the universe and black holes were among the most respected in the scientific community. What does one of the brightest minds think about God and religion?

If that was not clear enough he further stated, “I believe the simplest explanation is, there is no God. No one created the universe and no one directs our fate. This leads me to a profound realization that there probably is no heaven or afterlife either. We have this one life to appreciate the grand design of the universe and for that, I am extremely grateful.”

Grateful to who? This professed scientist steps out of his lab coat to don the robe of faith making a claim that science can neither prove nor disprove, the existence or nonexistence of a God and afterlife. What he thinks about God and the afterlife is just his belief.

In the end Hawking was left with what all of us will be left with, our faith.

What we witness here is Hawking’s reticence shared by his fellow atheists to admit the epistemological limits of science and human reasoning. The brightest minds throughout the ages collectively cannot offer a single observation or any evidence whatsoever about what happens when we die. In the end Hawking was left with what all of us will be left with, our faith.

The Scriptures declare, “The fool has said in his heart, ‘there is no God,’” Psalm 14:1. There is probably nothing more foolish, especially for a scientist, than to make an affirmative claim about something he cannot prove.

Death and judgment are inevitable…

The writer of Hebrews warns us just as death is inevitable so is judgment.

C. S Lewis’ personal secretary, Walter Hooper, shared an inscription engraved on a tomb with Lewis. It read, “Here lies an atheist. All dressed up with no place to go.” Lewis simply remarked, “That atheist probably wishes now that were true.” Hawking is probably wishing the same thing.