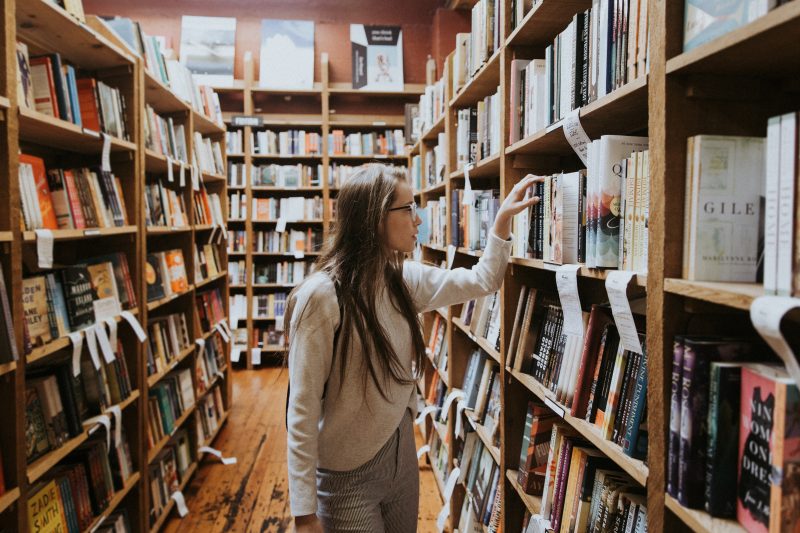 The continued gun violence we are witnessing here in America has many clamoring for “deeds and action, not simply thoughts and prayers.” Politically speaking they want stricter gun laws.

Taking a step back from the hysteria that characterizes much of the dialogue on guns, I think we should take the advice of Jesus, “Do not judge according to appearance, but judge with righteous judgment,” John 7:24. That’s right, Jesus commands us to make judgements about things, but to avoid doing so in a carelessly superficial way.

I graduated from the University of North Florida where I majored in Criminal Justice. We were taught that crime is addressed by external and internal controls.

External controls are things like society’s rules of behavior; we call them laws. Internal controls are a person’s conscience, a sense of what is right and wrong when properly socialized by the institutions of family, church and school.

Some have said the Supreme Court banished God from our public classrooms but such a view overlooks two facts.

Some have said the Supreme Court banished God from our public classrooms but such a view overlooks two facts. The real Supreme Court does not convene down here, and mortal man is wholly incapable of banning the ever-present, Almighty God from anywhere.

But what that ruling did do was create an environment that ignored God’s presence, and precluded supplication for His aid, and removed the influence of His word on the minds of our school-aged children. The Ten Commandments, the sixth of which says, “You shall not murder,” are banned.

All of the school shooters were either a current or former student of the school they attacked. If we teach our children they are animals why do we think they should not act like animals. We spin our wheels trying to change external controls like gun laws instead of fostering internal controls that would prevent much of what we witness now.

The first murder in the Bible was when Cain killed his brother Able. We do not know how he killed him, but I am convinced he did not use an assault rifle. Maybe we should be teaching our children they have an Image to live up to instead of a lineage to live down.

We thought we were wise to ignore God but we have become fools (Romans 1:22), and our children are paying the price.