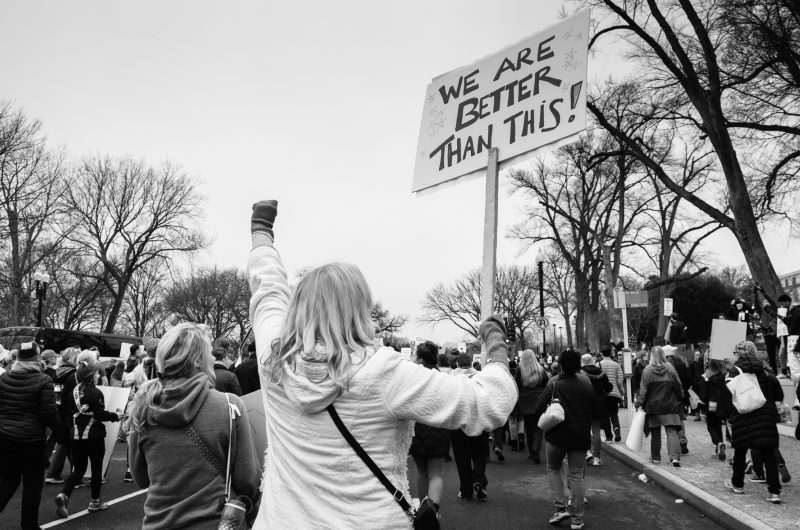 U.S. Attorney General Jeff Sessions created a media maelstrom when he announced he would be forming a “Religious Liberty Task Force.” One account I read said Evangelical Christians are “heartened” at the news.

As a Christian whose biblical beliefs, but not my political persuasion, place me squarely in the Evangelical camp, I confess I am not all that heartened at the news. I do not need the protection of his task force; I need him to enforce the laws that already exist, namely the First Amendment.

The first freedom of the First Amendment guarantees everyone the right to freely exercise their faith, and that right enshrined in the First Amendment is the cornerstone for the remaining nine amendments in the Bill of Rights. They serve as the foundation for the rule of law in this nation and the inalienable rights spoken of in our Declaration of Independence.

Nothing in the Johnson Amendment forbids any pastor from speaking out on those issues of scriptural concern that overlap into the political arena, such as the attack on the sanctity and dignity of human life by abortion and euthanasia, and the immorality of the same-sex lifestyle.

Pastors can speak out on political issues

As long as pastors speak out on issues and not candidates they have nothing to fear from the Johnson Amendment. Besides, I give my tithes and offerings to support the spread of the Gospel of Jesus Christ, if my church decided to become a de facto political action committee it needs to be more concerned about losing my financial support than its tax exemption.

Our government already ignores enforcing the Johnson Amendment when it wants to. Planned Parenthood is a 501(c)(3) tax-exempt organization that is also funded in part by our federal government. It has never been cited that I am aware though it contributes regularly to and endorses political candidates.

There is a war of ideologies

Those who oppose the formation of Sessions’ task force claim the war on Christians does not exist, but there is clearly a war of ideologies. Otherwise, why are there those who, while claiming to be tolerant, are trying to make Christians bake them a cake, send them flowers, or take their picture.

It is written, “It is better to take refuge in the Lord, than to trust in man,” Psalm 118:8. Ultimately believers must trust God who is our refuge for protection, because political posturing protects no one.