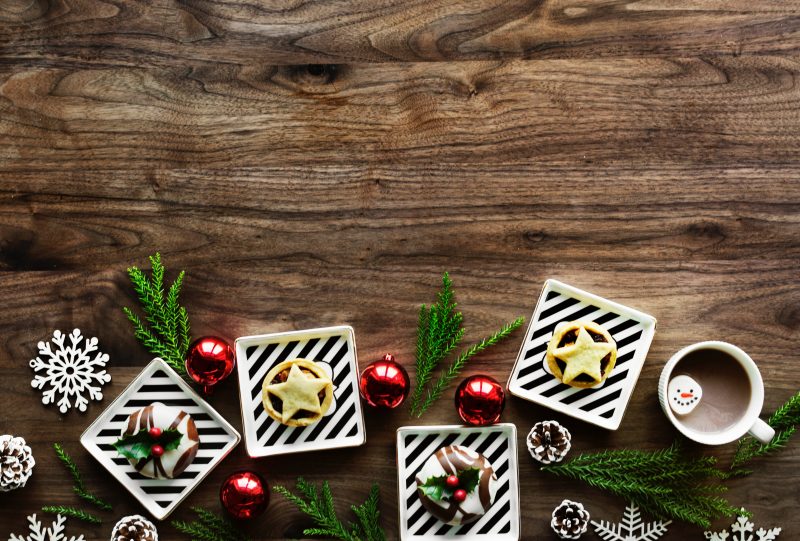 Operation Christmas Child has come under fire from Humanists in the United Kingdom. Humanists there are claiming that the annual collection of shoeboxes filled with Christmas presents and the message of Jesus Christ sent to disadvantaged children around the world exploits vulnerable children with the Gospel.

Operation Christmas Child is a yearly event organized and sponsored by Samaritan’s Purse, a charitable organization founded by Franklin Graham son of the late Billy Graham. People are asked to fill a shoebox (or as many as one would like) for a boy or girl with age-appropriate gifts, candy and practical items.

Samaritan’s Purse places a Gospel message, the story of the first Christmas, in each box that is then sent to needy children around the world. Our church had a prayer of dedication this past Sunday, like many other churches, for the boxes we have collected and are sending to these children.

The Humanists UK claim we are taking advantage of disadvantaged children by trying to bribe them into converting to Christianity. They are discouraging people and organizations in the United Kingdom from donating to Operation Christmas Child, just one more attempt to take Christ out of Christmas.

The irony in this story.

The irony in this story is that Operation Christmas Child originated in the United Kingdom. In 1990, a father of four living in Wrexham, North Wales, Dave Cooke, saw the plight of abandoned children in Romania and was moved to ask friends and to help fill a truck with toys and drive it to Romania.

With the aid of his neighbors and several local companies that donated the vehicles, a convoy of aid carrying the first gift-filled shoeboxes left for Romania on December 12 and Operation Christmas Child was born. Volunteers vowed to continue their charitable work each year.

Operation Christmas Child exploded sparking the establishment of orphanages in Eastern Europe and in 1995 merged with Samaritan’s Purse, whose resources and organization launched it into a global charity.

Of course, humanists believe there is no God who offers hope for the future or help for the present. They like the idea of Christmas but not Christ. Instead of criticizing the charitable work of Christians maybe they should start their own Christmas drive. They could send empty shoeboxes and call it Operation No Hope and No Help.

Jesus said, “Blessed are you when people insult you and persecute you, and falsely say all kinds of evil against you because of Me. Rejoice and be glad, for your reward in heaven is great,” Matthew 5:11-12.

The beauty of Operation Christmas Child is we do not have to wait for a heavenly reward; the smiling face of a child who received a box full of presents is reward enough. And among those gifts will be the story of the greatest Gift that was ever wrapped, “and she wrapped Him in clothes, and laid Him in a manager, because there was no room for them in the inn,” Luke 2:7.

And for this Gift, we thank God!